We explain how historians create stories from the past.

How do we know what happened in the world before our birth? We have never visited Ancient Rome, and yet almost every one of us has some kind of understanding of life in the latter. In the same way we can also imagine what the Vikings looked like, even though they have not sailed the seas for many centuries, or thinking about World War II can cause us to experience emotions as powerful as if we had lived through its events ourselves. All of the latter gives the impression that although the past has passed, it has in no way disappeared. Indeed, the past continues to live on in the stories that people tell about the past.

The most important role in the mediation of the past via stories belongs to historians. The sources which historians investigate in order to try and understand the past may be vastly different: buildings, tools, jewellery, documents, photos, sound recordings, etc. Regardless of the type of source, however, the most important tool for the historian is precisely the story by which he forwards his results to the world. But the process by which the past is given the shape of a story brings along with it many changes.

Firstly, every story presupposes choice — what to include, and what to exclude. It is impossible to fit the entirety of the past into one story capturing all of its dimensionality. Therefore, every historian must have the ability to differentiate what is more important from what is less so, and to create generalizations out of isolated examples. 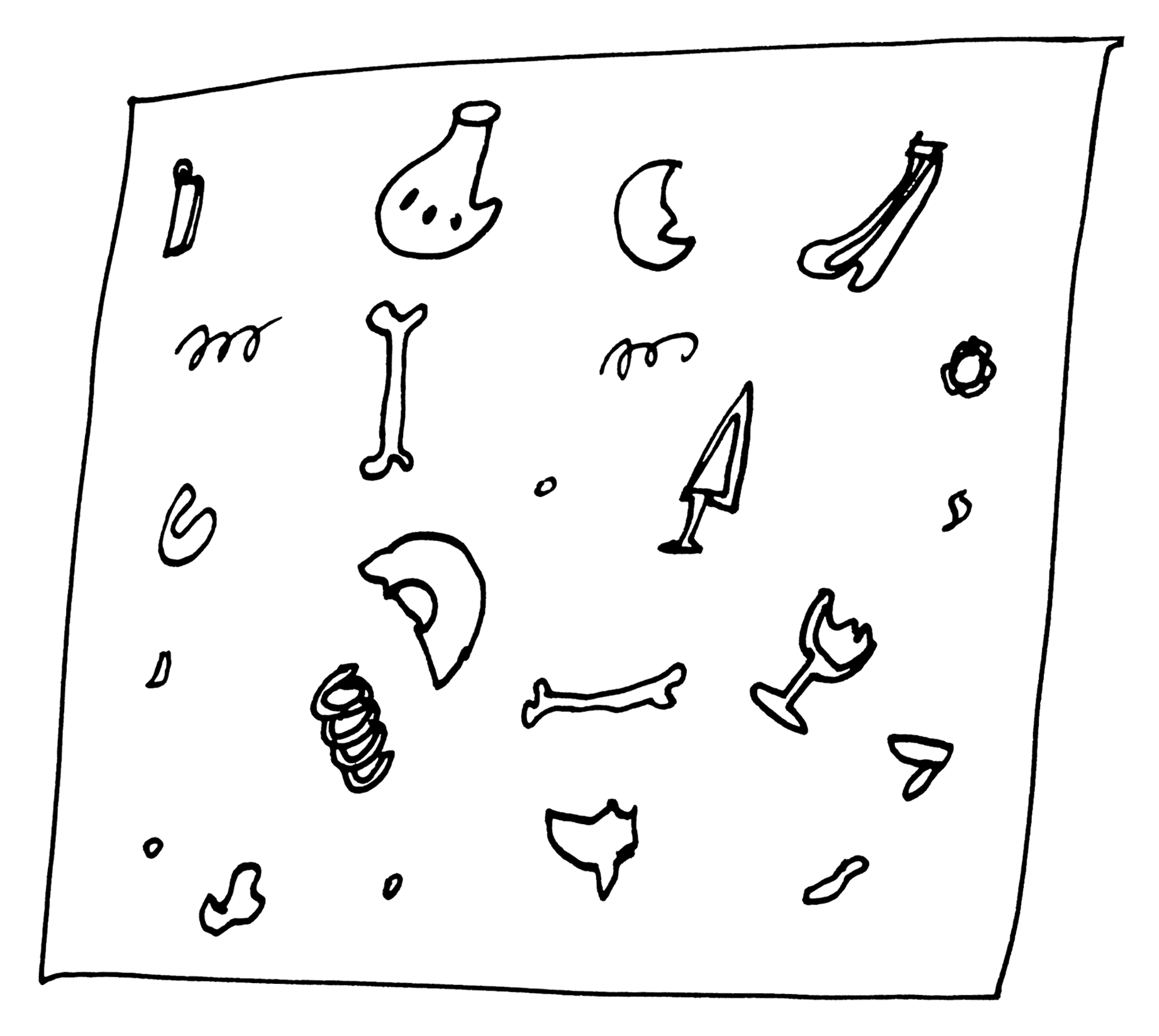 That which the historian considers important or not depends on the value judgments of the time. The current period of time is oftentimes perceived as the logical end point for events of the past. For this reason, it is exactly those stories that have brought us into the world of today, so to speak, which become part of the historical record, excluding all the other historical trajectories that have existed in the past. 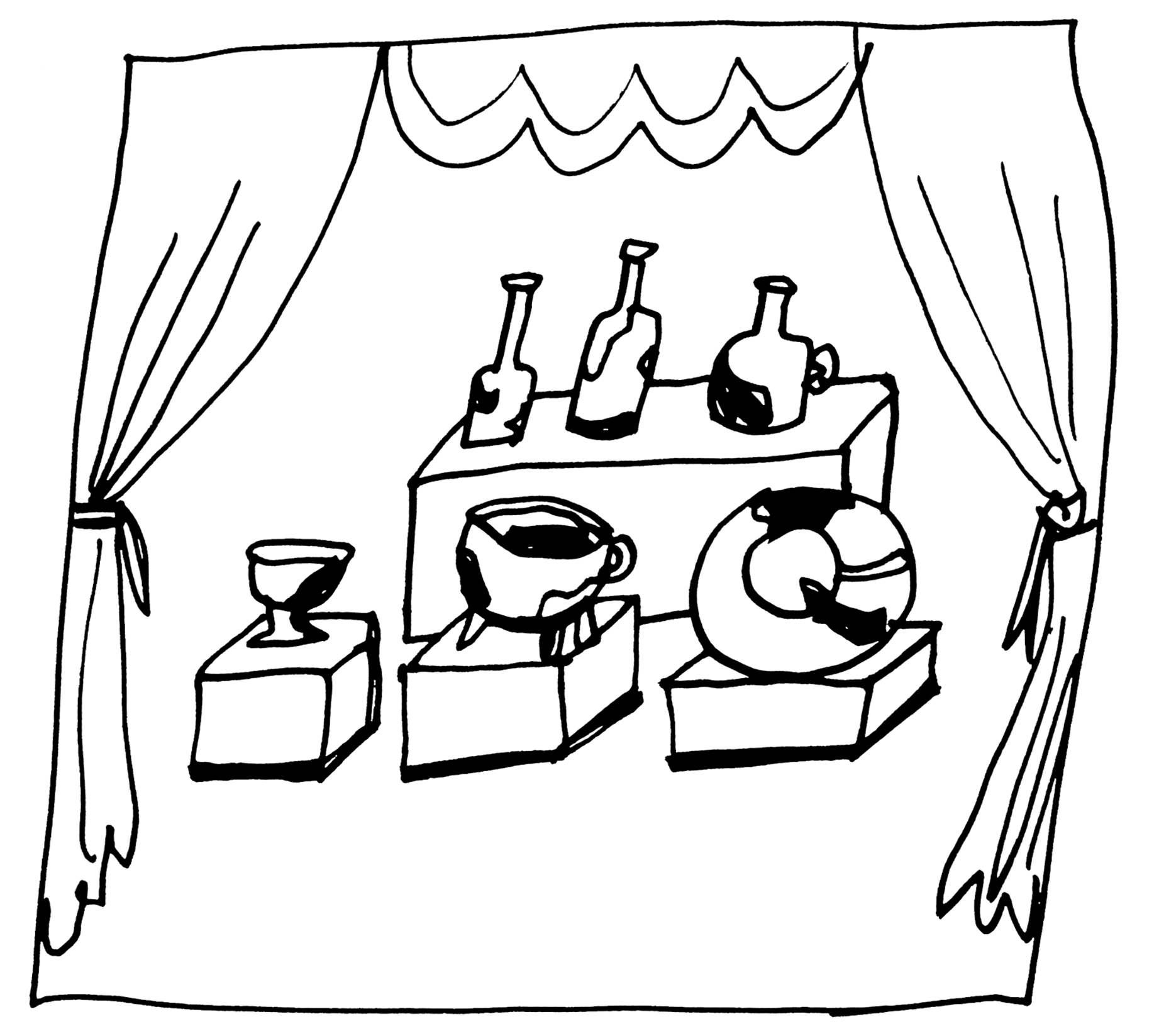 In addition to the perspective of the era, every story is inevitably influenced by the viewpoint of the author. The historical record is not simply the result of research, the arrangement of discovered facts. Instead, the way in which the historian describes these facts, and the interpretation they give them, influences the mediation of the past and thus our understanding of the past. 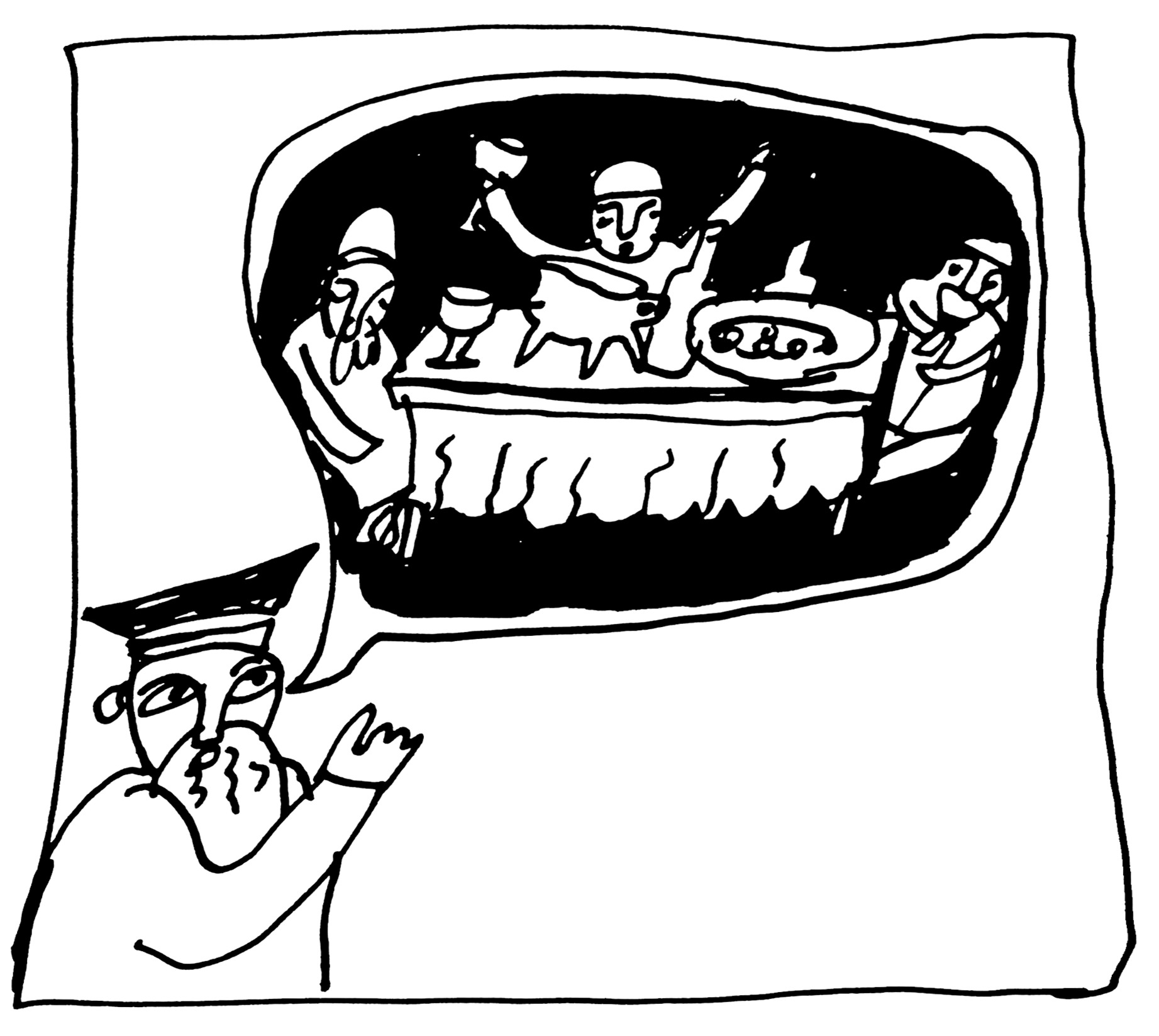 Interpretation of the past is not just the sacred ground of historians, however. Attempting to understand what the world was like before us is inherent to human nature. The primary difference between professional interpretation of the past and so-called “amateur” interpretation lies in the choice of information sources and in their critique. A human’s picture of the past consolidates via the mediation of many different information channels. The work of historians, which we for instance encounter in history lessons at school, plays an important role in the formation of such a picture, but is still only one small part of a vast historical culture which surrounds us every day. 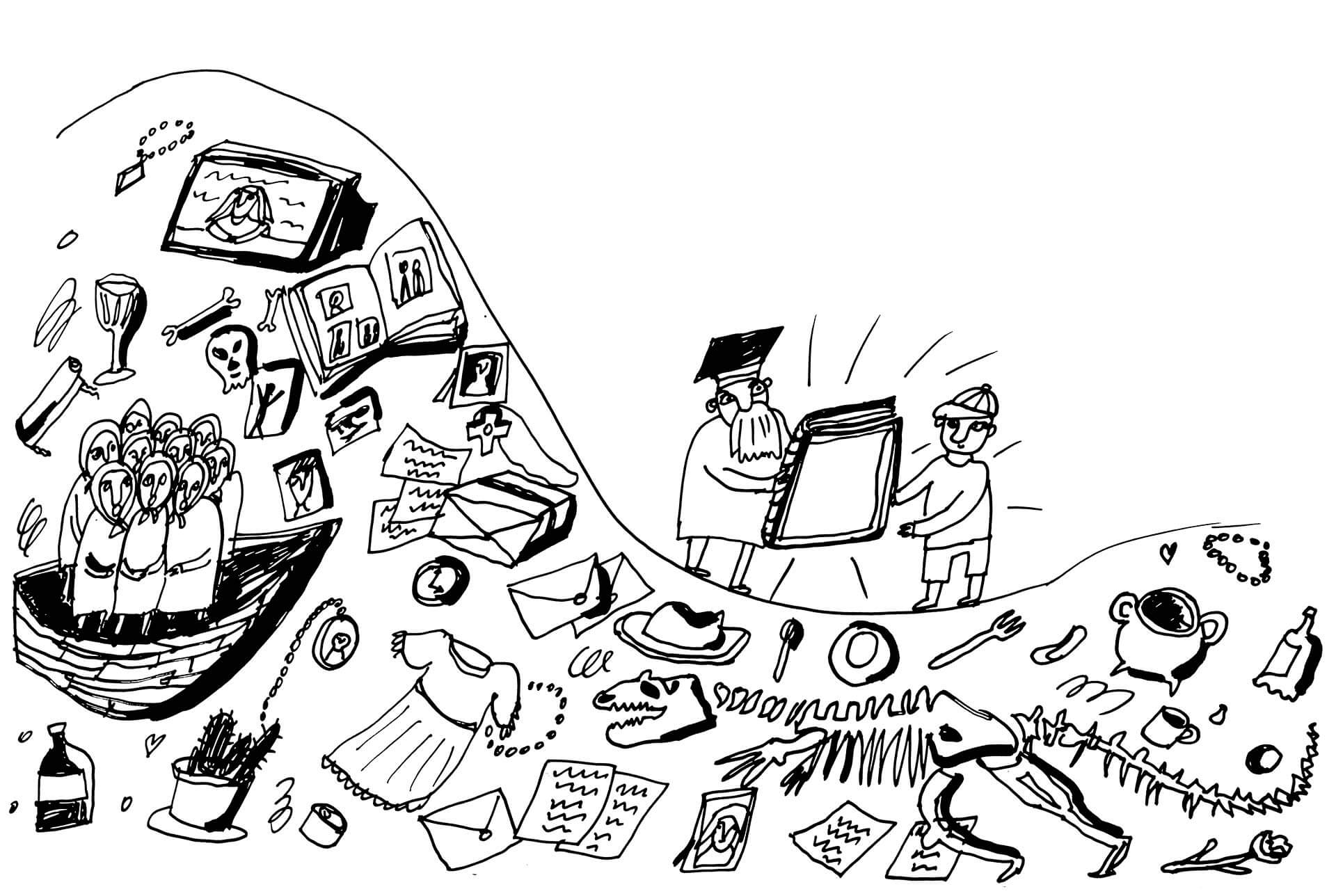 Academic history is a part of historical culture.

Well-known Estonian historians have contemplated the ways in which the past becomes written history.

chevron_left1. Time in story
1.2 How do we relate to the past?chevron_right