About how one period of time can create mutually contradictory stories, and the ways in which culture can reconcile them.

On Tartu Peace Day, Toomas Hendrik Ilves spoke thusly: “Everyone has the right to celebrate their victories and commemorate their losses.” Do you agree with this opinion? How should one behave at places people come to commemorate? Should a place of remembrance in a public space automatically be regarded as a sacred place?

What do you think about Israeli author Shahak Shapira’s Yolocaust project? 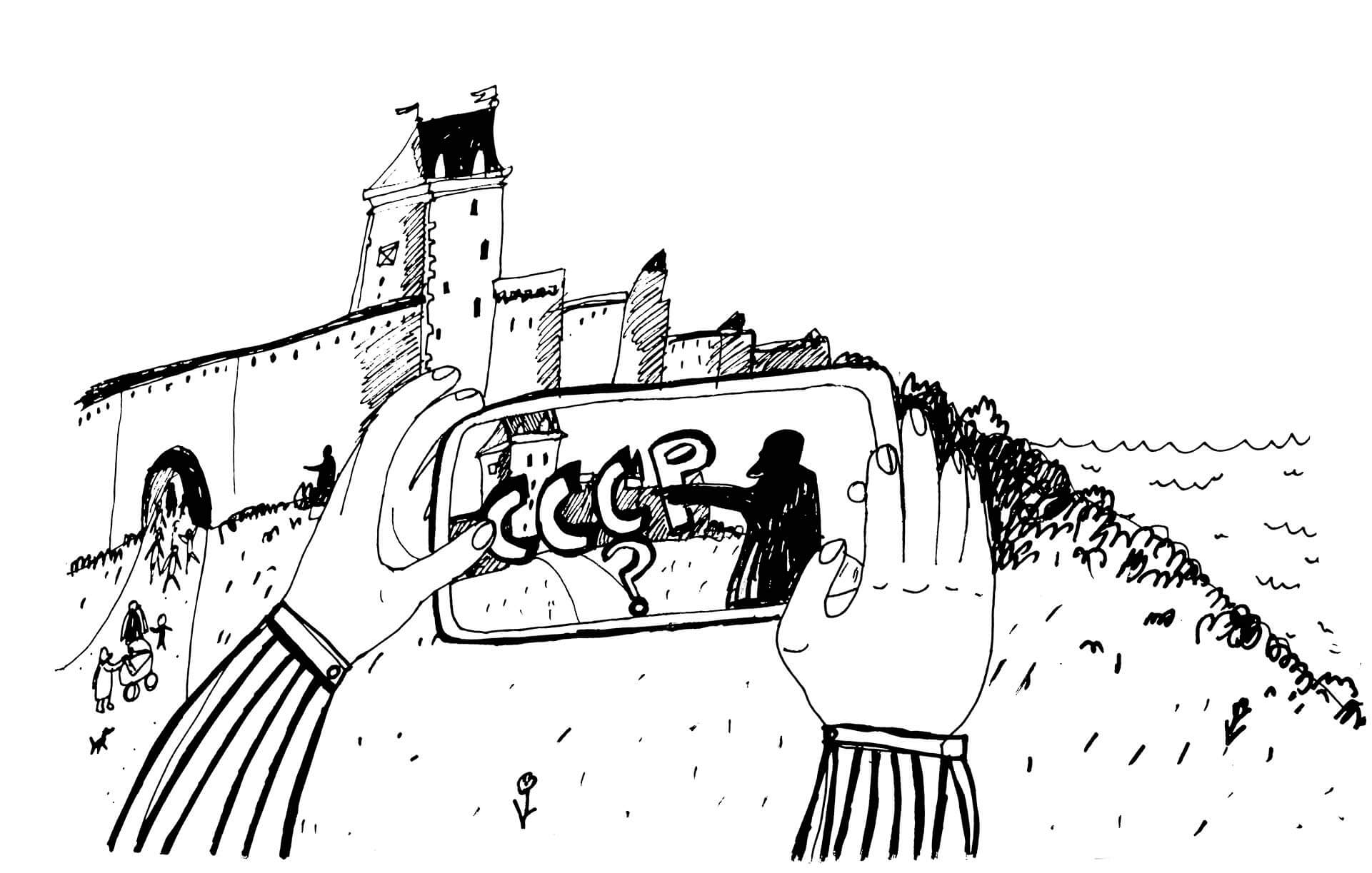 When discussing memory one cannot forget one of the prerequisites of its functioning. Namely, memory is always selective, and for important memories to remain, other things need to be let go. Within cultural memory, however, it often happens that something once forgotten is remembered at a later date, becoming meaningful and interesting once again. One example of such a process is the suppression of painful memories associated with trauma in the period immediately following the trauma, so that they can later be conceptualized for therapeutic or other purposes. Deportations and other Stalinist-era repressions function as just such painful episodes in the shared past of Estonians.

But it is precisely on the basis of such tragic memories that memory conflicts often develop, especially in places where many different communities possessing their own memories live in close proximity, and who tell different stories of the shared past, presenting them from different viewpoints. In overcoming such conflicts it is important to realize that every story is constructed from some point of view. On the basis of such knowledge it is therefore possible to mutually recognize different viewpoints and methods of storytelling. Equally important is noticing and bringing to prominence similarities, and not just differences in the experiences of the past, or hostilities — even a child’s viewpoint, the way they look upon and discover the world, may help with the latter. Noticing similarities creates the possibility of dialogue for the people living in the here and now.

Do you think The Little Comrade could be seen as a conflictual text? Why? Are the novel and the film different in this respect?

One of the ways in which the remembrance of the past is highlighted is through monuments positioned in public space. Due to their physical longevity, monuments find themselves in situations where the values and meanings they were meant to mediate in the first place have lost their relevance, and the monuments must now relate to a completely new social, political, and cultural context. This fact may bring with it the desire to move the monuments to a museum and to either destroy, re-design, or re-name the spaces they occupied. (Are you able to bring examples of streets, schools, or other institutions from your home that have been re-named?) We should be grateful to the digital age for allowing minority communities evermore possibilities for sharing their memories or stories, even if only in the form of “remixing” existing pieces of historical material — by cutting them into pieces and putting the parts back together into different wholes.

Dialogue between differing points of view.

Search for information on the Bronze Soldier monument which stood in Tõnismägi, and about its associated conflict. Try to find different positions: both the opinions of those who wanted the monument moved, and those who wanted it to stay. Imagine your task was to propose a solution in which the Bronze Soldier monument was to be complemented, so that it would both illustrate the differing viewpoints associated with it, as well as not offend those with clear positions on the matter. Is it possible, and how so, to unite the different memories and viewpoints of the communities involved with thoughtful additions to the monument?

The condition of the task is that the original memorial must remain in place. You are allowed to add other figures, details, and so on, and change colours, etc. Describe your plan, or present your solution visually, complementing the photograph with your own illustrations. 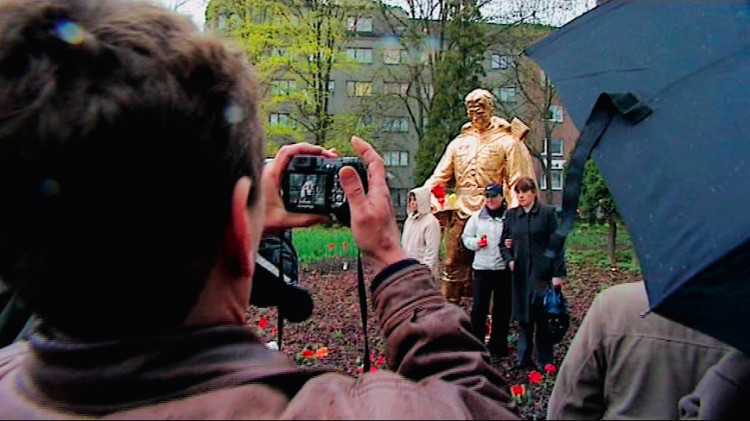