About how the understanding of the past is not only dependent on historical truth, but also on the current political regime.

Historical films may be historically accurate in terms of look and sound, but when it comes to their content all texts inevitably reflect the era within which they were created. It is absolutely common that an event which occurred in the past exists in multiple alternate histories, and is presented and re-presented in a near-infinite amount of ways. The story which at the time seems the most convincing is primarily determined by questions of power. You have perhaps heard the expression “history is written by the victors”? Even the latter points to the fact that the stories of the past are told primarily from the viewpoint of those currently in power, according to their ideas and ideals. It is quite common that the dominant approach of the moment seems to be “natural” and existing as the only possibility, while the interpretations and memories of a different community or era seem biased. Shared and so to say “naturalized” understandings of the past are shaped by not only texts themselves, but also by educational organizations, the media, various other institutions, and the general historical culture as such.

Semiotician Andreas Ventsel has described how the strategic reinforcement and signification of power commonly uses stories that connect current shards of information to still very much active cultural or historical memories, whether of events or of characters. 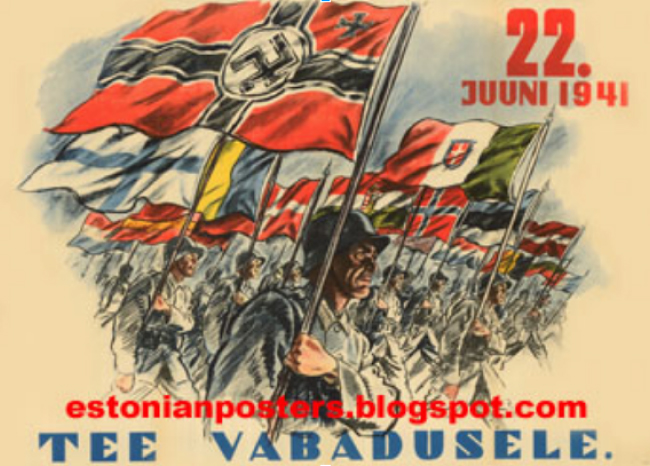 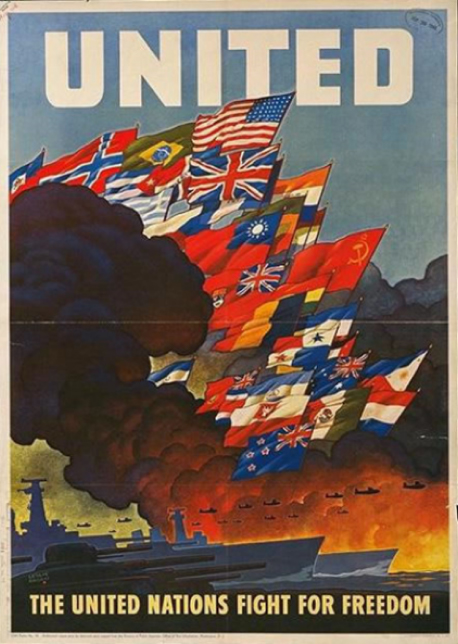 Warring powers use very similar rhetorical techniques. This picture shows the posters of different camps which both emphasize they are fighting for freedom

Historian Marek Tamm has pointed out that Estonians view their history as that of a “little people’s fight for freedom,” which arranges their past into a clear lineage of events beginning with the historico-liberational Battle of Võnnu and the restoration of State independence, while Russians hold important the story of “expelling the external enemy,” which helps to understand their approach during the Second World War, as well as current Russian politics. Read the article here.

Place these texts depicting Stalin into accurate positions on the timeline, according to the correct decade.

In 1949, Juhan Smuul published his notorious “Poeemi Stalinile.” Ten years later, in 1960, the poet’s “Valge pimedus” was, on the one hand, a look back at his trip to Antarctica, while on the other hand the last line of the poem could be read in a social critical key, which transforms the text into a bitter retrospective on the past.

The notification of Stalin’s death in The Little Comrade film

In this scene, the event sending shockwaves through the people does not interrupt the activities of the children in any way — life goes on more or less the same both before and after Stalin.

Stalinism and the absurd

In 1988, Rudolf Allabert staged David Pownall’s comedy Master Class in Estonia’s Noorsooteater. The comedy depicts Stalin and his comrade Andrei Ždanov giving a “masterclass” in music to Dmitri Šoštakovitš and Sergei Prokofjev. The atrocities and horrors of Stalin’s era were by this time openly viewable through the prism of absurdist humour. Tõnu Kark won many awards for his portrayal of Stalin.

Aavo Paistiku’s picture book Klaabu, Nipi ja ahne kala was based on the author’s 1979 animated film Klaabu, Nipi ja Tige kala. In this story, the fish is an allegorical personification of evil, while Klaabu and Nipi, who end up in the fish’s stomach, must regain their freedom by playing music. In the 1991 book version, the fish already possesses a recognizable mustache. On a related note, the portrait of a rabbit reminiscent of Stalin is also hanging on the wall of the assembly hall in Leiutajateküla Lotte, though here it is no longer associated with evil, but simply functions as the reminder of a very strange past.

The cult of personality. The mourning of Stalin and his funeral in the Estonian SSR 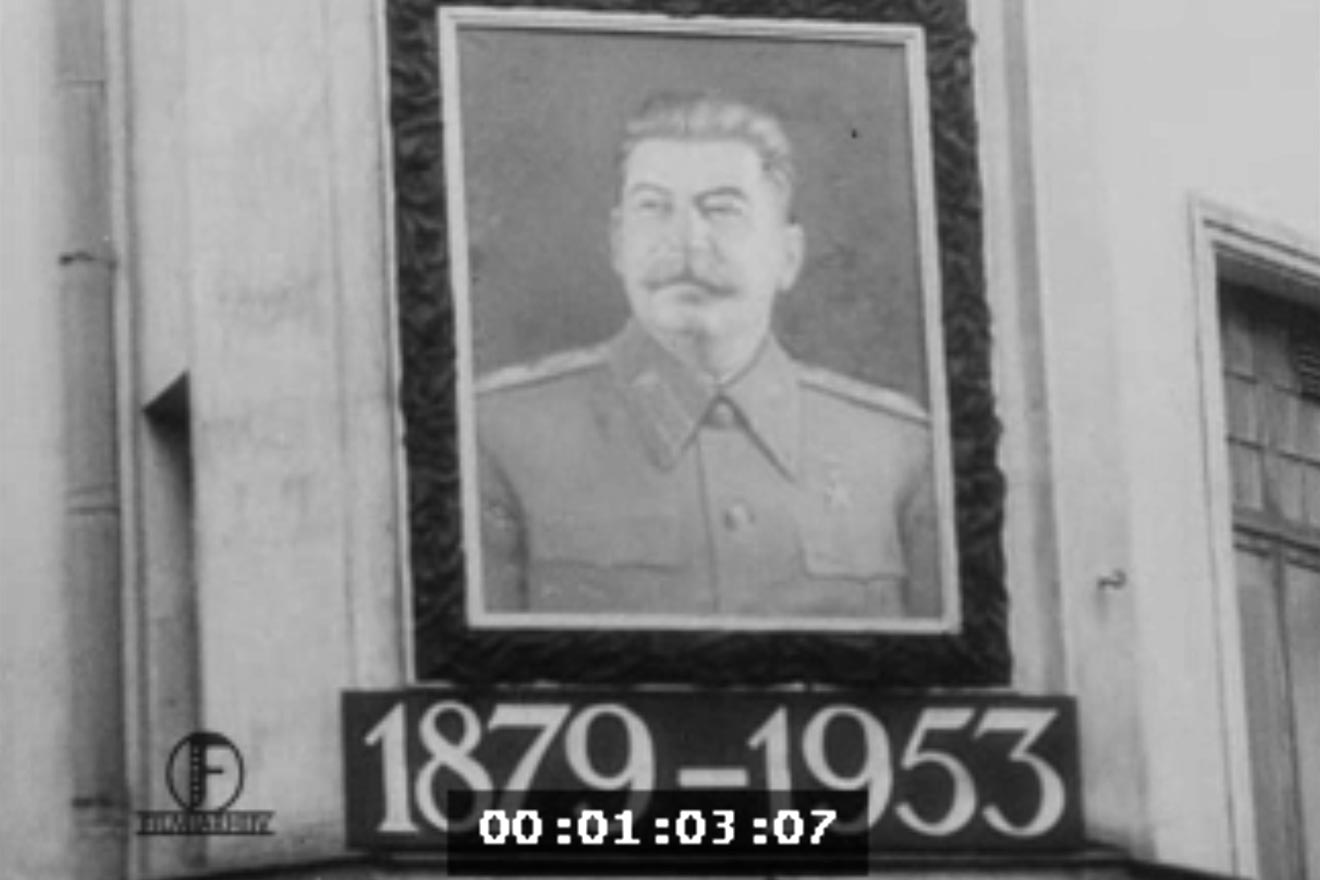 The citizens of the Soviet Union were expected to blindly worship Stalin, and even attribute him supernatural powers. The funeral of the dictator, and the propaganda video used to mediate it (Link), are illustrative of his personality cult. On the one hand, the adieu to the Head of State was carried out with official solemnity, while on the other hand the use of words and pictures emphasized the loss of someone very close to you personally.

The translation of Stalin into a familiar sign system

While patriotic songs were of course banned in Stalin’s era, the tradition of song festivals nonetheless remained. The gathering of people created an ideal place for the distribution and confirmation of new ideological ideas and truths. During the Soviet era, the folk culture of Estonia held the following motto: “National in form, socialist in content!”

chevron_left3.1 The tasks of cultural memory
3.3 Conflicts of memorychevron_right